This environment is fertile ground for myth-making. Religious leaders who seek to downplay deconversion from their faith can invent their own explanations for ex-Muslims, while other misconceptions born out of ignorance can go largely unchallenged and unchecked.

With EXMNA’s recent survey, there is a new opportunity to confront some of these misconceptions with first-hand accounts and, most importantly, hard data. What follows are ten of the most common myths about ex-Muslims, debunked with the help of the new survey’s findings.

In fact, the experience of anti-Muslim bigotry caused many of our respondents to further embrace Islam and the Muslim community. Feeling their very identities under attack, they clung harder to the center of identity: religious practice and belief. Meanwhile, when asked directly about the influence of anti-Muslim discrimination on their decision to leave the faith, more than 80% of respondents said it played no role.

Myth #2: People leave Islam because they lose touch with the faith community. 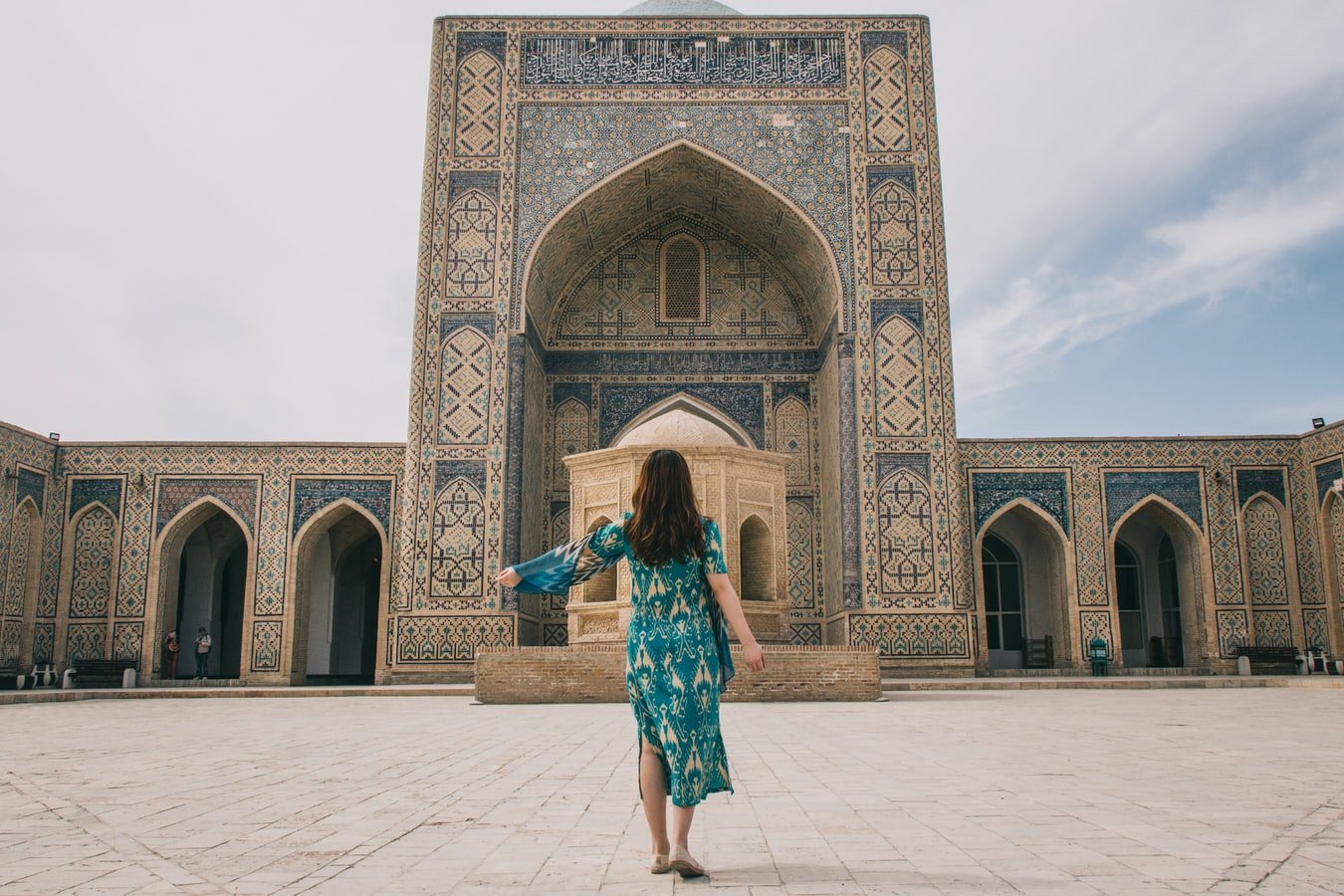 In comparison with believers at large, respondents were not severed or otherwise more distant from their religious communities. Many, in fact, were deeply involved prior to leaving the faith. 44% of respondents reported involvement in the activities of Muslim organizations like CAIR, ISNA, or Muslim student associations, and 72% attended religious social functions. In addition, the majority of respondents said that feeling disconnected from the Muslim community played no role in their decision to leave the faith. Many, in fact, cite the loss of connection with the Muslim community as one of the most difficult consequences of leaving.

Myth #3: People leave Islam because of negative or traumatic experiences at the hands of believers.

In reality, our respondents reported a diverse array of factors that led to their decisions to leave Islam, almost all of which stemmed from disagreements with Islamic scripture, custom, and belief. By far, the most important factors in respondents’ apostasy were what they perceived to be Islam’s perceived conflicts with human rights principles—treatment of women, LGBT individuals, religious minorities, and nonbelievers—and Islam’s conflicts with scientific realities about the natural world. (This fact also serves to counter myths #1 and #2, as well.)

Myth #4: Ex-Muslims must not have been serious about the faith to begin with. They were probably very casual practitioners, or they were Muslims in name only. 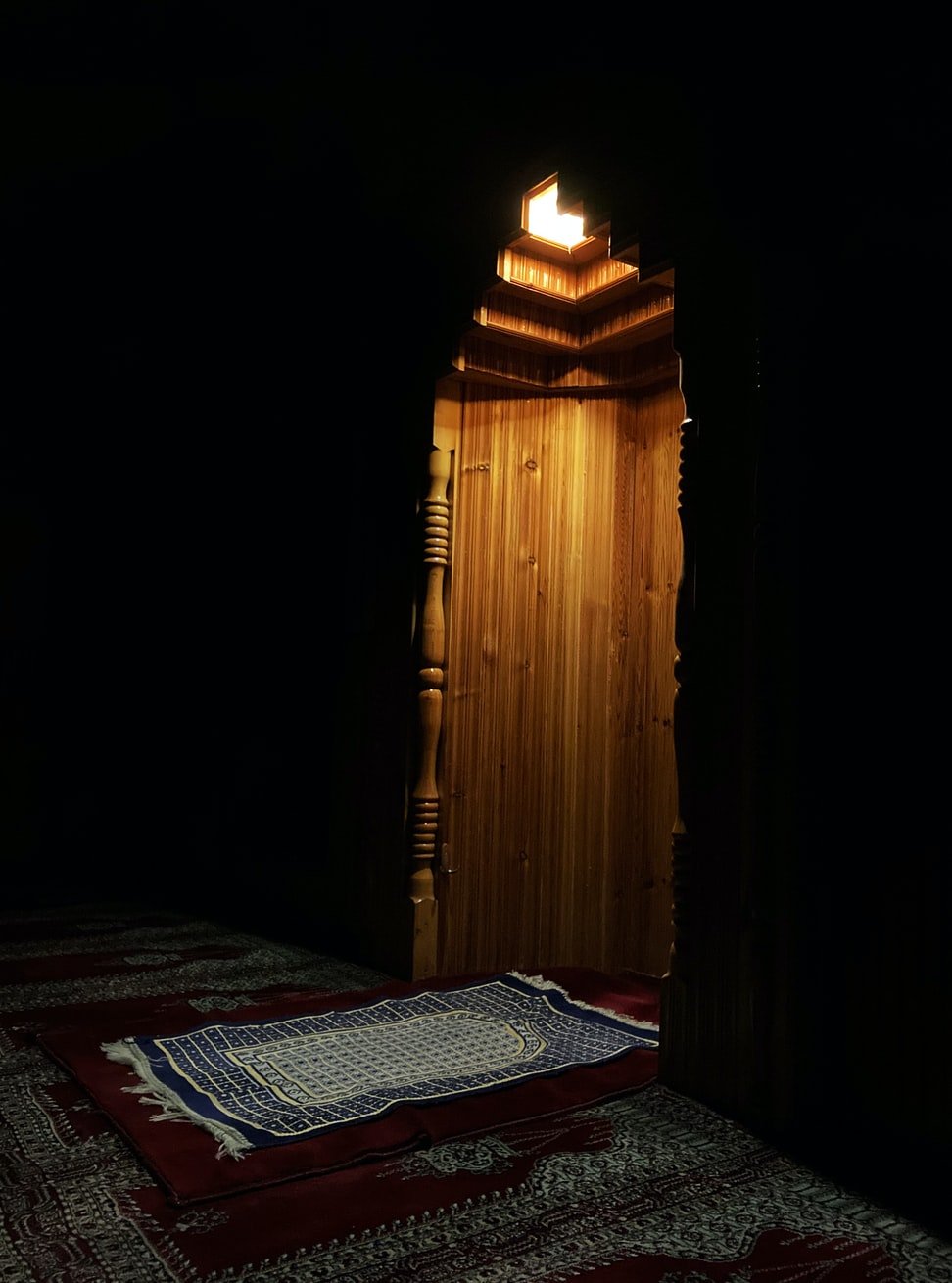 Compared with believers at large, our respondents were not less serious about the faith while they were still Muslim, both in terms of self-perceived devoutness and objective measures like prayer frequency. Respondents’ self-reported devoutness in comparison to their own family’s was remarkably diverse, but well-centered. Meanwhile, only 5% did not pray, and 45% prayed “as often as possible” or “all the time.” A majority regularly attended mosque.

Myth #5: Ex-Muslims must have left Islam capriciously, without seriously examining the issues that troubled them or hearing their religious justifications.

For most apostates, ex-Muslim or otherwise, leaving religion is one of the hardest decisions they will ever make. Fully 63% of our respondents said that they doubted and questioned for several years before they finally broke away. Another 30% said they spent months in deliberation. Apostasy is almost always a carefully weighed choice that is not nearly easy enough to provide the luxury of thoughtlessness. Several respondents even said it was not until they investigated Islamic source materials for themselves that they realized they could not justify or believe in the faith any longer.

Myth #6: Ex-Muslims must have left Islam only because they wanted to indulge in sinful behavior without guilt.

Among our respondents, there was significant variance in adherence to Islamic behavioral guidelines before apostasy. Some, as may be expected in the West, were more liberal with regard to taboos like alcohol consumption and dating. Still, significant numbers towed the line, avoiding haram indulgences mostly or entirely. Likewise, when transitioning to life as a nonbeliever, respondents generally found substantial difficulty adjusting to a reality where they were permitted to have premarital sex, drink, and eat pork. (And some still can’t bear to take even a bite of bacon.)

Myth #7: Ex-Muslims must have left Islam because a bad influence convinced them to.

Myth #8: Because we have freedom of speech and belief in North America, ex-Muslims have nothing to fear from leaving Islam if they so choose. 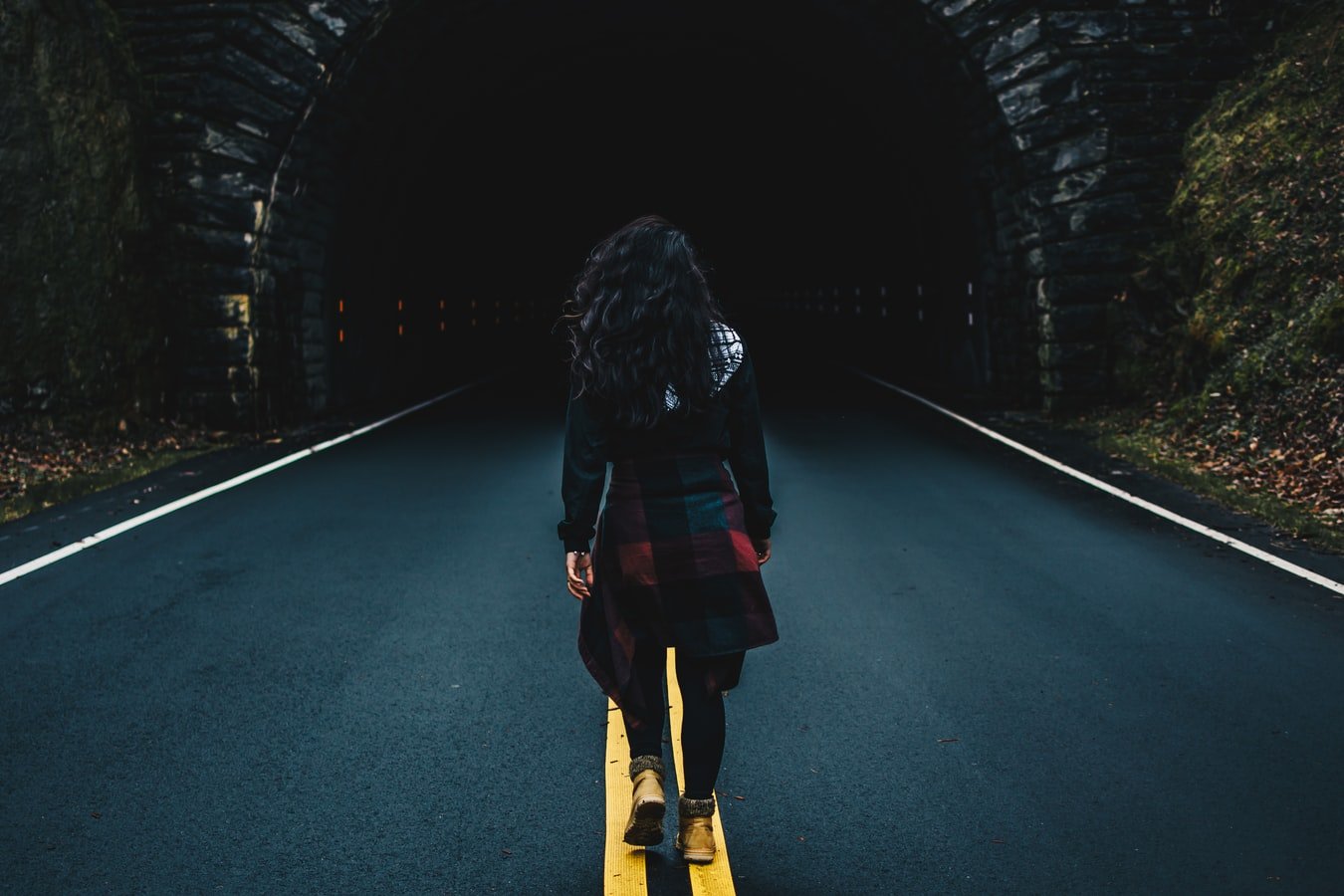 Ex-Muslims routinely face ostracism, emotional manipulation, strained or destroyed relationships with family and friends, verbal abuse, loss of financial support, and, in extreme cases, physical abuse and being kicked out from home. These remain threats no matter where on the globe an apostate lives, even if those in the West do not need to fear legal repercussions. The majority of our respondents who revealed their apostasy experienced at least some of these consequences, along with the inevitable loss of the extended religious community that comes with leaving.

Only 6% of all our respondents identified as conservative. Conversely, two-thirds identified as liberal or progressive. While “the left” often finds itself defending Muslims from prejudice and discrimination in North America, those who have left Islam often did so precisely because of the religion’s fundamental conservatism. Related to this, nearly one in five of our respondents identify as LGBTQ, a rate much higher than most estimates of the general population. It is not surprising that a population so concerned with minority rights, especially women’s rights and gay rights, would largely reject political conservatism.

Myth #10: Since ex-Muslims are critical of or opposed to Islam itself, they must also possess anti- Muslim attitudes.

Although ex-Muslims may lose friends and family over their apostasy, they can never extract their roots. Most of our respondents have Muslim loved ones—parents, siblings, longtime friends, even spouses—for whom they care deeply. Likewise, many of them know first-hand the discriminatory treatment to which Muslims can be subject in North America. (Many may still be subject to it, as it is often racially-motivated and they may still “look Muslim.”) Several of our respondents, in fact, expressed a deep concern over this very issue—balancing their opposition to Islamic ideology with a steadfast defense of the rights and dignities of individual Muslims, with whom they still share a common bond.

As one 21-year-old female respondent put it:

“When I did leave, I affirmed to myself that I will always fight against anti-Muslim bigotry, even when defying Islam and all other religions.”