Obaid: "How weak is your God?" 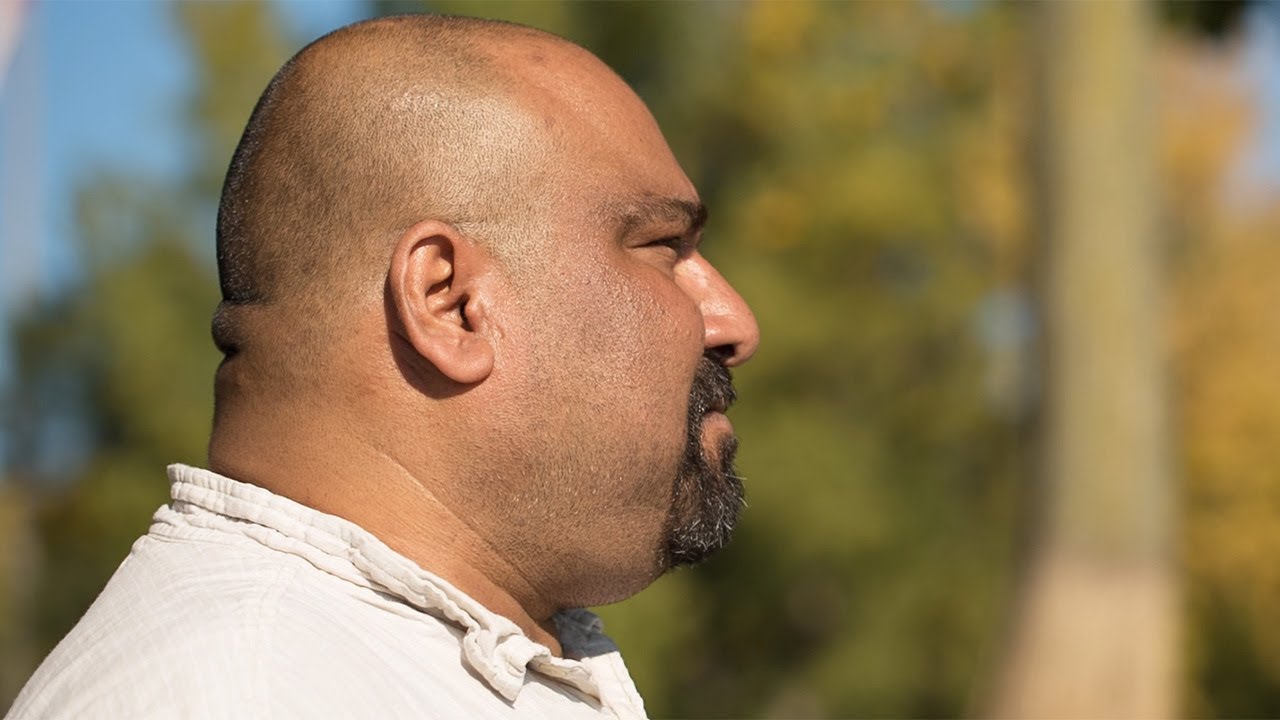 Born in India and raised in Canada, Obaid began questioning faith at a young age: early-on his sense of wonder was kindled by Carl Sagan’s Cosmos and science classes. Moved by the rationality and logic of evidence-based thinking and a scientific worldview, he stopped believing entirely by the time he was 16 years old.

Obaid’s line of work has taken him across the globe: he has spent time in Bosnia, Kosovo, Afghanistan, Sudan and Haiti. He learned first-hand how damaging sectarian violence can be to a society, experiences which led to him realizing the dangers of faith.

Today, Obaid is an unflinching advocate for free speech and inquiry. He sees religion to be inherently opposed to free thought and speech, which he considers the best tools to break free from the chains of faith.

PrevPreviousSarra: I Will Not Be Erased by Islam
NextJamal – Family, Conditional Love, and Leaving IslamNext

By submitting this form, you are consenting to receive emails from Ex-Muslims of North America