Stephanie: The Price a Mother Paid for Leaving Islam 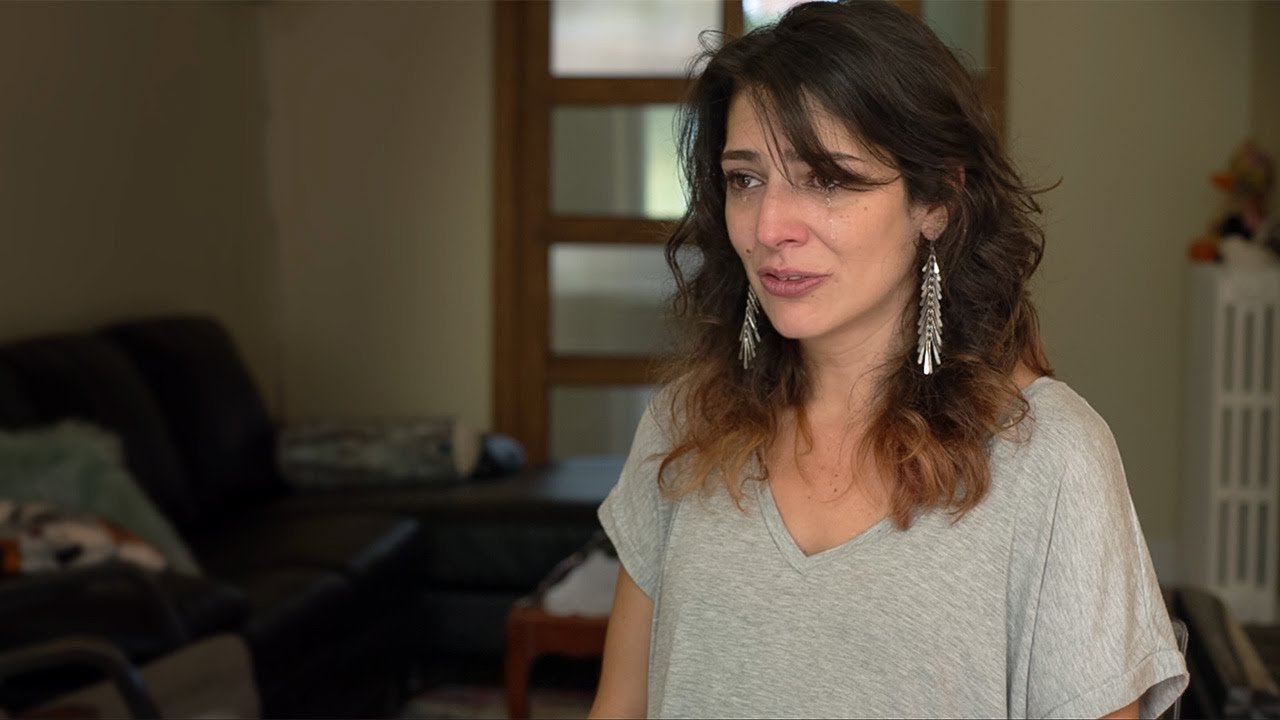 A Canadian woman who converted to Islam in her late-teens, Stephanie married a Libyan Muslim man, and gave birth to two daughters.

After a few years of living as a faithful Muslim, Stephanie began to have doubts. Recognizing the immorality and irrationality of Islam, Stephanie grew detached from the faith and concerned about her children being raised in such a context.

In 2011, Stephanie left their residence in Libya for a short trip to see her father in Canada.

When safely out of Libya en route to an airport in a neighboring country, her husband unveiled his plan for her: he would never allow her to even visit her daughters again unless she gave up her Canadian custody of the kids. Knowing that retention of custody of her daughters gives them a small chance of gaining their freedom, she refused his offer.

Today, Stephanie lives in Canada, coping with the loss of her dearest loved ones and hopes to one day be reunited with her girls again.

By submitting this form, you are consenting to receive emails from Ex-Muslims of North America