The Lies of the “New and Improved” Taliban
Unbelief Brief
October 13, 2021
The Taliban have proven unsurprisingly contradictory in word and deed on women’s rights in their new Islamic Emirate. LGBT Afghans and Hazaras, along with many women who find themselves in new danger, are either fleeing the country or going into hiding.

The latest on women in Afghanistan. 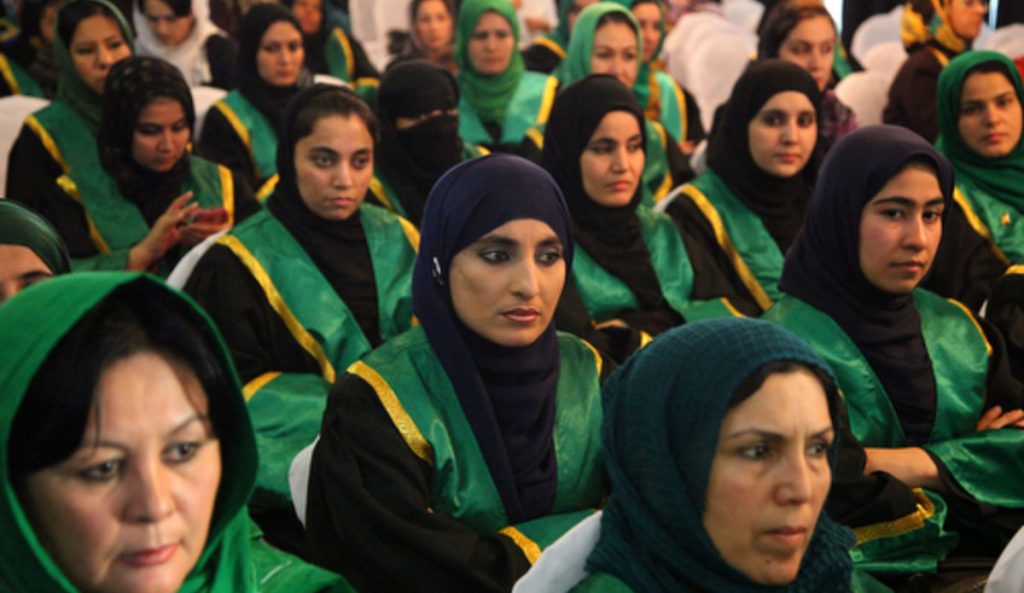 The drama over the extent to which Afghan women will be permitted to pursue their fundamental right to education under the Taliban continues. As secondary schools have been reopened for boys, girls have been barred from attending themselves. Some girls have been able to attend gender-segregated primary schools, though fear keeps most students at home. The Taliban continue to insist that women will be permitted to attend university, so long as they do not share classrooms with men.

Ostensibly, the Taliban are “working on” a “procedure” for allowing girls back into gender-segregated secondary schools. But as Emma Graham-Harrison in The Guardian notes, this feels like a familiar echo of the previous methods by which the Taliban prevented the education of women and girls in the last Islamic Emirate of Afghanistan: excuses for why the schools can’t be opened just now without an explicit banning of women’s education. As yet, no such “procedure” has been outlined.

The Taliban have also replaced the country’s ministry for women’s affairs with its old “Ministry for Preaching and Guidance and the Propagation of Virtue and the Prevention of Vice.” Meanwhile, female Afghan judges now find themselves in peril, in hiding or forced to flee their homes. As the Taliban have released scores of criminals from the country’s prisons, including many convicted of violent crimes against women, the judges who convicted them must now fear threats and acts of violent retribution—especially those (former) judges who are women.

In the wake of these dark omens, Afghanistan’s national women’s football team has escaped the country to Pakistan. Some women at home, however, are speaking out on the streets and on social media, joined by women the world over. In protest of Taliban clothing restrictions, some Afghan women have been posting pictures of themselves in traditional Afghan dress, with hair uncovered against Islamic regulations, accompanied by the hashtag #DoNotTouchMyClothes.

The coming brutality of Taliban rule. 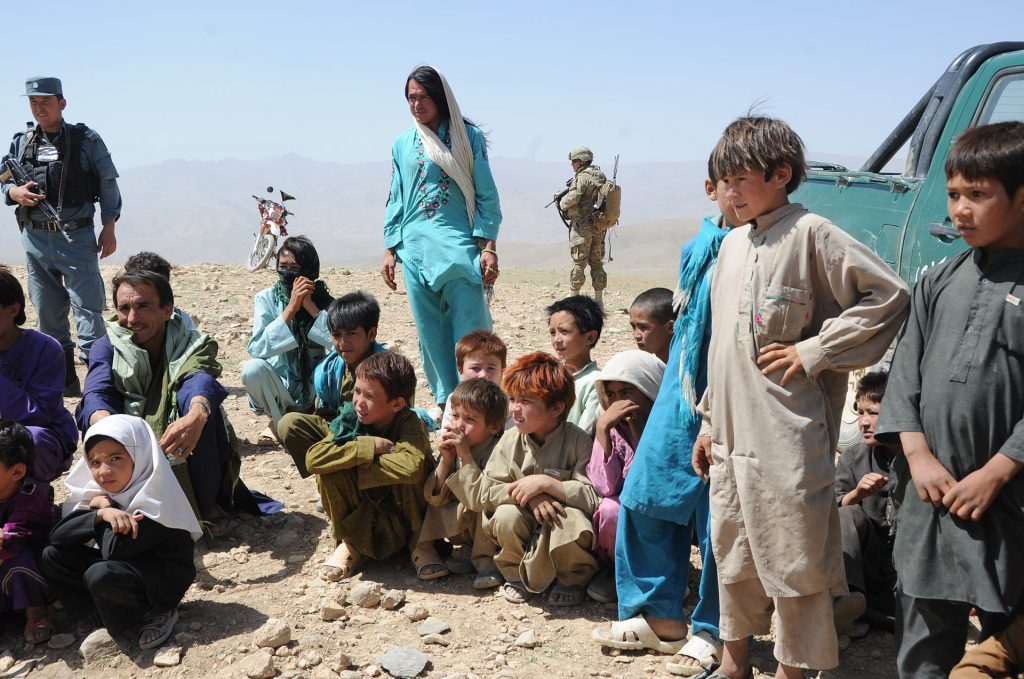 Women, of course, are not the only group who should be worried as the Taliban retakes control, something this brief has discussed at length recently. Many LGBT Afghans spoke to CNN for a piece, detailing their new lives in fear and hiding amid stories of brutality. This is certainly only only a glimpse of what is to come, as the Taliban indicated prior to their takeover that the only suitable punishments for homosexuality were for the victim to be stoned or crushed.

And, indeed, the Taliban have more recently indicated that the horrific corporal punishments that marked their last regime—including stoning and amputations of hands and limbs—will return under Afghanistan’s new criminal justice system. Nooruddin Turabi, a prominent Taliban leader and one of its founding members, told the Associated Press: “No one will tell us what our laws should be. We will follow Islam and we will make our laws on the Qur’an.”

Taliban persecution, including targeted attacks and murders via bombings, has also extended to the Hazaras, an ethnic minority in Afghanistan. Many have already fled to Pakistan. This influx of refugees has prompted provincial governments to refuse new arrivals, citing an inability to cope with more of a burden than they have already taken on. Some fleeing Hazaras have already been deported back to Afghanistan as a result.

Instituting cruel and draconian punishments that have long left most of the rest of the world and viciously persecuting the nation’s women, LGBT individuals, minorities, and those who otherwise dissent from them is not the Taliban’s only focus, though. They are hard at work ensuring that Islamic law is respected in other ways, too. For example, in Helmand, they have issued a strict prohibition on the un-Islamic practice of beard-cutting.

This would be a more light-hearted—though still absurd—development if not for the promise of punishments for barbers who fail to comply with this regulation. 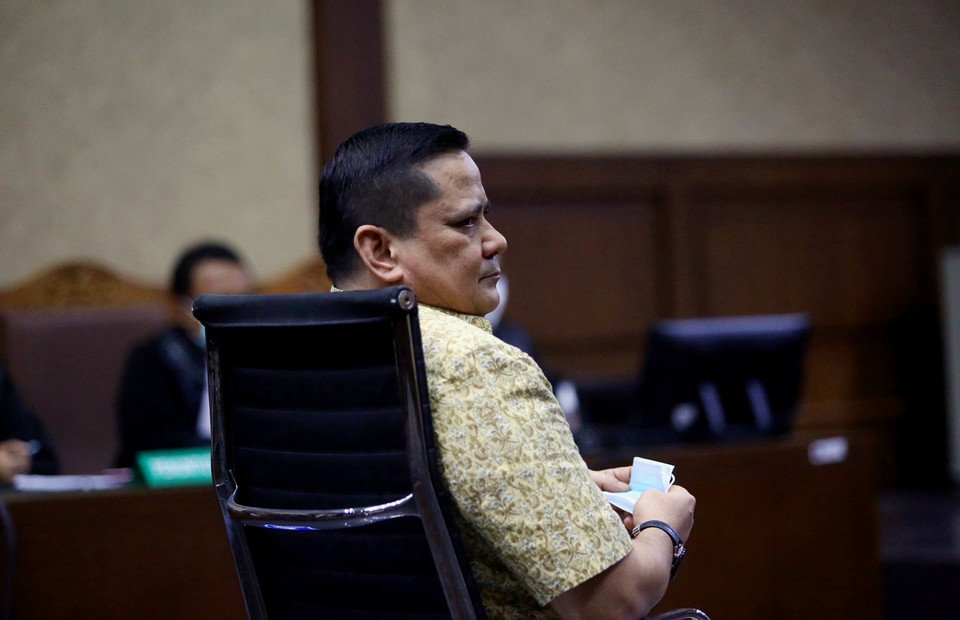 Egypt’s Supreme Administrative Court has issued a ruling that mosques in the country may not be used for political purposes. While this is good news on its face, undergirding the ruling is a protection of the state’s ability to control what sorts of religious teachings are promulgated in the country, described by Ahram as “part of the country’s efforts to control the religious discourse and teaching methods within worship houses.” Some of these efforts are aimed at preventing the preaching of especially hardline radicalism, but it is religion-state overlap all the same.

In Indonesia, a blasphemy suspect who had been jailed has been assaulted by a fellow inmate, a policeman convicted for accepting a bribe by the name “Napoleon Bonaparte.” The assailant said he had been enraged by alleged insults to God, the Prophet Muhammad, and the Islamic faith from the victim, Muhammad “Kace” Kosman. As related by a criminal justice official, the imprisoned policeman not only physically assaulted the blasphemy accused, but “he also smeared the latter’s face and body with human feces which he had prepared beforehand.”

Meanwhile, in the United Kingdom, regulators have issued a warning to a charity that was instrumental in igniting the firestorm around a Batley Grammar School religions teacher, who had showed the Charlie Hebdo Muhammad cartoons in class as part of a lesson on the concept of blasphemy. They have determined that by publicly naming the teacher, who went on to receive death threats and go into temporary hiding, the charity put the teacher’s life at risk. The charity’s “chief executive” had also called the teacher a “terrorist.”