Where outspoken apostates in the Middle East escape execution, lynching, imprisonment, and assault, they are regularly sent to hospitals – for mental treatment.

The Western commentariat is complicit in the persecution. 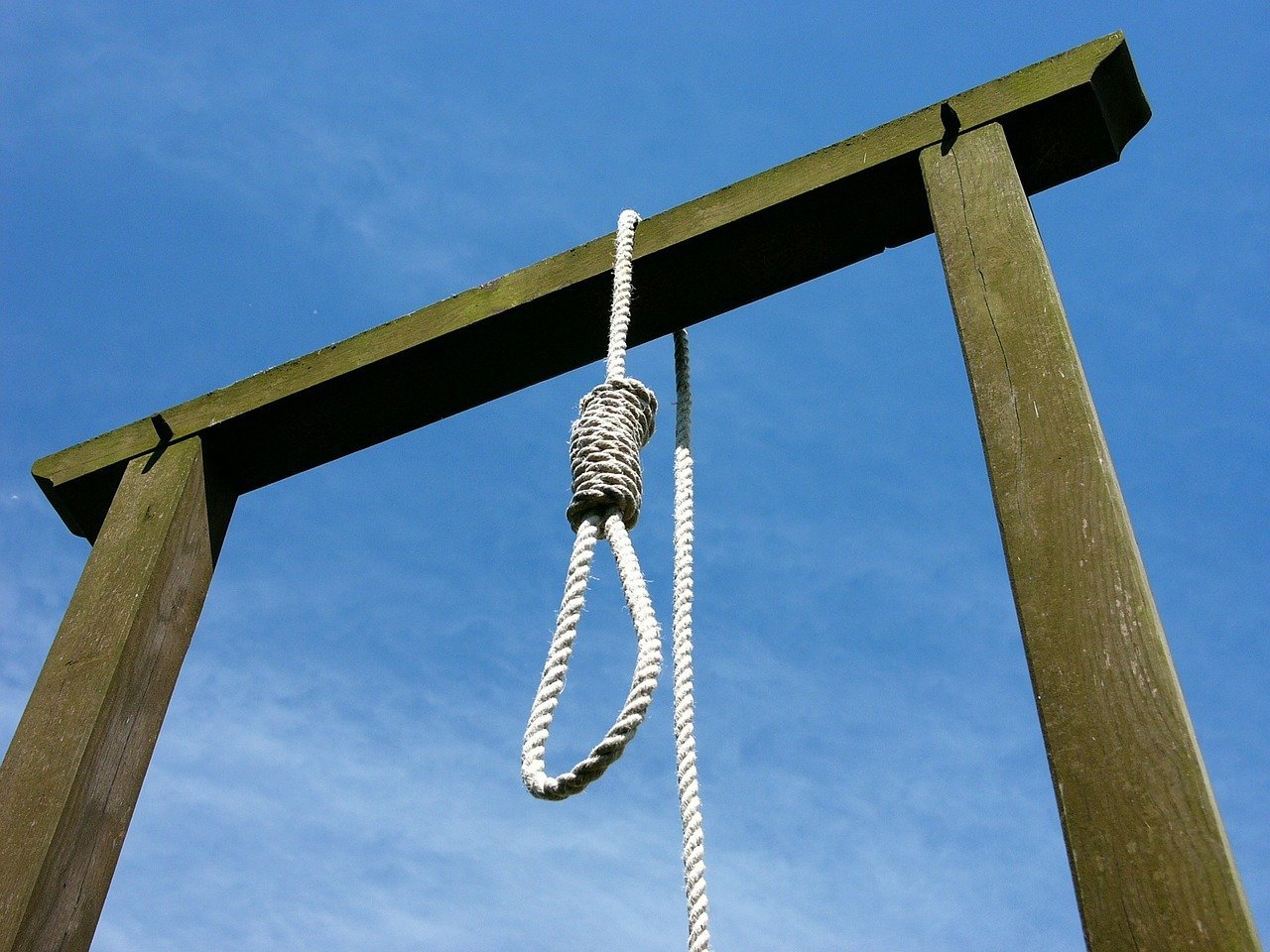 Last year, an article published by Yaqeen Institute (the most well-financed Islamic apologetics group in the English language) concluded that a sincere and reasonable person could only have serious doubts about the perfection of Islam due to a “physiological explanation.”

This conclusion immediately followed a quotation from Ibn Taymiyyah, the famous 13th/14th-century Islamic legal scholar, which found that genuine doubt could only result from “a corruption” in the doubter’s “natural physiology.” (As happens to be the case, Ibn Taymiyyah’s “first great work” was written in response to the failure of his enthusiastic demands for the execution of a local blasphemer.)

The reasoning which undergirds this understanding is straightforward enough: since Islam is flawless, all criticism directed its way must be deflected onto practitioners and dissenters. People may be criticized without limit, but the immaculate ideology itself remains forever beyond reproach.

And so, according to Yaqeen, all healthy persons are capable of seeing that Islam is obviously the truth. Conversely, if an informed and honest person is incapable of seeing that Islam is obviously true, they are ill. In their most generous moments, Islamic governments, institutions, and so-called “scholars” construe real religious doubt as a morally excusable (and, thus, legally exempt) form of mental illness.

Under this conception, rather than being accepted as the widespread social expression of a transforming intellectual and moral climate, apostasy is perceived as a crisis of public health (where the contaminated must be exterminated or quarantined behind bars). A pathological explanation is thus in order.

Yaqeen’s 2016 survey on doubt in Islam provided just such a pathological explanation. Real, “intellectual” doubt – that is, anything beyond ignorance or “willful blindness” – serves to “subconsciously mask a deeper, more intimate grievance.”

“The most common” factor, the survey concludes – presumably on an empirical basis – is “personal trauma . . . the apparent problem is one of the perceived theological incongruities in Islam. Beneath this surface-level discontent, however, is a traumatic life experience.”

This trauma may spring from “child abuse”, “spousal abuse”, “losing a loved one”, “negative interaction with members of the Muslim community”, and possibly “discrimination” or “racism.” Indeed, it is the “intolerance shown toward” homosexuality by Muslims, rather than the straightforward prohibition on homosexuality in Islam, which should be held responsible for generating doubt among Islam’s adherents.

Later, Yaqeen published a follow-up report which made a damning admission about the 2016 survey: “the items meant to gauge personal trauma do not ask directly about emotional or physical abuse.” Instead, we learn, a “conscious decision” was made to infer trauma on the part of respondents who, among other things, indicated feeling that “being religious does not make one happy.”

It is also revealed that “moral” concerns about Islamic law and “social” concerns with Muslim behavior are, to the surveyors, analytically equivalent. Respondents may only express disagreement with the way Islam is practiced rather than with Islam itself.

The follow-up report thus brazenly recapitulated that it is only “the actions of Muslims, such as intolerance towards other faiths, rather than specific beliefs” that can be held responsible for the growing religious skepticism among Muslim communities.

Despite its contemptible nature, the practice of construing apostasy as a mental illness, with its scientific veneer, is something of a step forward in sophistication for the Islamic establishment. With the recent proliferation of apostasy, it appears that fewer are willing to maintain the old habit of simplistically maligning apostates as evil or satanic individuals – especially when loved ones are concerned. 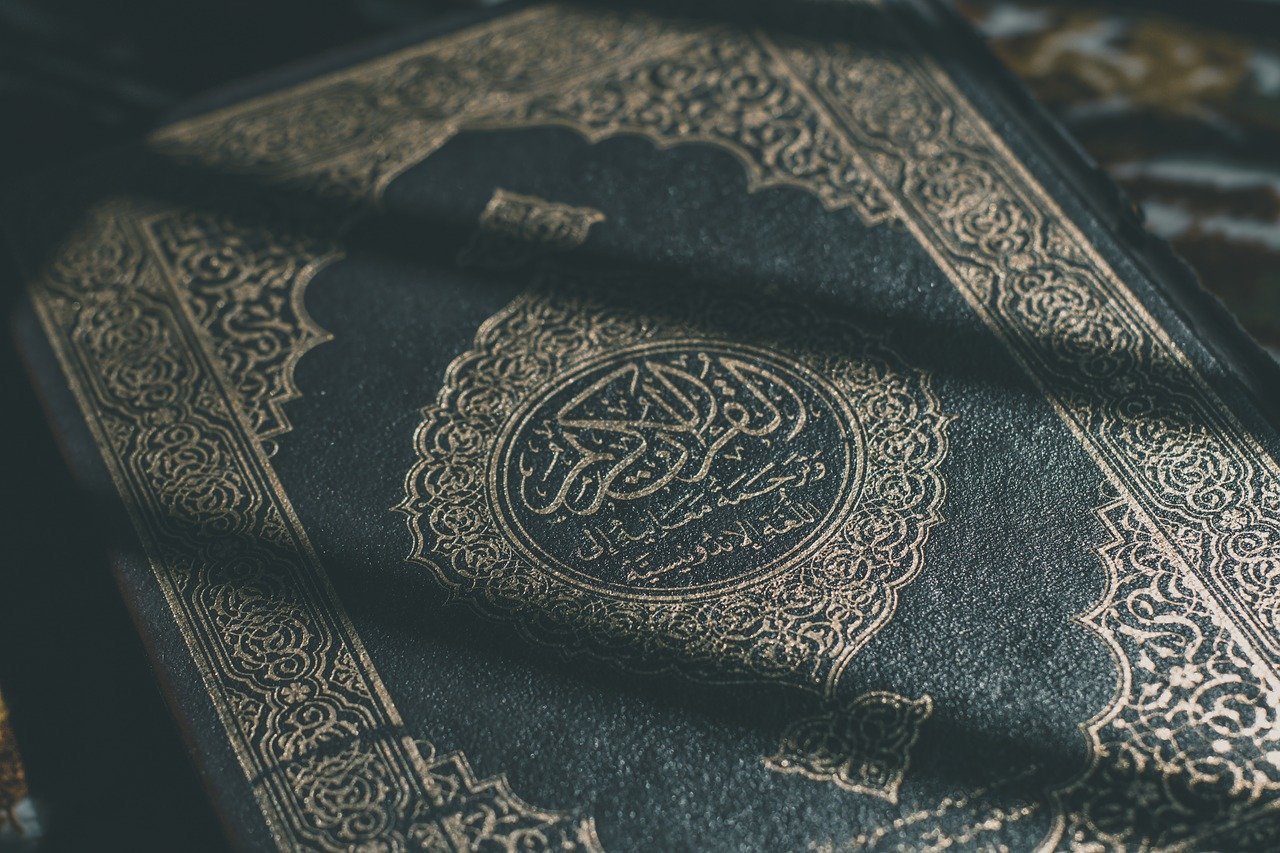 A mere 2% and 1% of apostates surveyed by EXMNA cite “social disconnect” and “non-religious factors” as the primary factor behind their apostasy, respectively. By contrast, nearly all object at some level to parts of Islamic law. One cannot help but wonder whether Islamophobia or "Muslimophobia" is the more severe charge. The Islamic establishment, loyal to religion, every time throws Muslims under the bus to save Islam; that anyone else should so side with Islam against Muslims makes little sense.

But what is the complicity of the Western commentariat? Their complicity is in their agreement: assuming a critical stance towards Islam is a symptom, at best, of chronic numbskullery or, at worst, of irredeemable psychotic bigotry.

At the heart of this complicity is the dissonance born of the collision between our ever-expanding circle of altruism with the universalizing ideals of the Enlightenment. Resolving the paradox of tolerating intolerance is an imperative integral to all liberal society, and it will take time yet to resolve.

But, in the meanwhile, pathologizing those who have joined the modern liberal struggle at the expense of a certain 7th-century dogma is at least as immoral as demonizing Muslims who continue to adhere and at least as irrational as excommunicating those who violate your party line.