Chapter 23, verse 71 of the Quran proclaims that if humankind were unbound from religion, “verily, the heavens and the earth, and whosoever is therein would have been corrupted!” Is the Quran right? No. And what religion does best, it turns out, is none of the above.In the modern world, what in fact ranks among Islam’s most notable achievements is of a just slightly less existential bent: namely, the keeping of pork out of bellies.

Our recent survey of more than 550 ex-Muslims contributes to a growing body of literature which suggests that – if nothing else – traditional religions are extremely effective at prohibiting particular palates.

Ninety percent of respondents reported never consuming pork prior to leaving Islam – one of the strongest correlations identified throughout the entire survey. By sharp contrast, only 47% consistently abstained from alcohol, 45% from missing mandatory prayers, 45% (of females) from violating clothing laws, and 43% from premarital sexual activity.

Other statistics measuring the non-metaphysical – that is to say real – impact of religion are similarly discouraging. 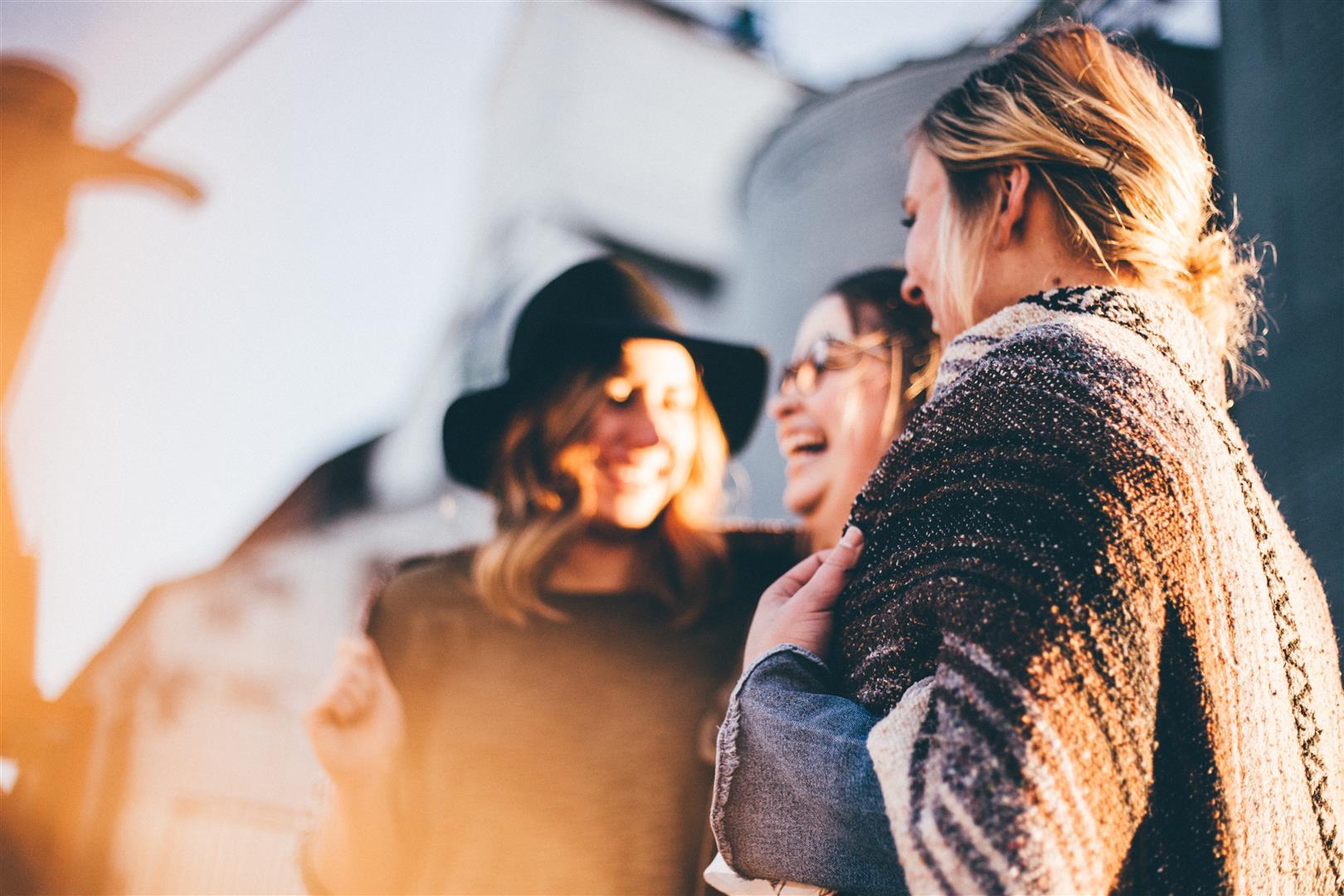 Sociological and psychological research has long shown that – on the whole – religion is, at best, irrelevant to the development and health of societies or, at worst (and this appears more likely), detrimental. That is to say, the domains in which religions frequently claim the most pronounced relevance are also the domains in which they are especially impotent.

While the evidence on suicide rates, charitable giving, and random acts of kindness is conflicting (and, where religion correlates favorably, causation inconclusive), it is well established that “the happiest nations of the world are also the least religious”, that “nations with the lowest rates of theism tend to be the ‘healthiest’ in terms of prosperity, ‎equality, freedom, democracy, women’s rights, human rights, educational attainment, crime ‎rates, life-expectancy, etc.”, and that national rates of atheism are positively correlated with “higher IQ scores.”

When looking at personal rather than societal achievement, this difference is even more pronounced. Abraham Maslow, in his survey of 57 “self-actualized” individuals, found that “very few” were religious. In 1914, 27.7% of the U.S. National Academy of Sciences was theistic, 15% in 1933, and just 7% in 1998 – and that was 23 years ago. The positive correlation between irreligiosity and higher levels of education is likewise well established; university prestige appears to display a similar relationship.

And none of this is at the cutthroat expense of one’s peers – as one authoritative study reaffirmed, “being unaffiliated is the best predictor of law-abiding behavior”.

As far as social cohesion is concerned, the fact that religions – secular or metaphysical – are overwhelmingly divisive forces scarcely begs demonstration. If tight-knit congregations come at the cost of global peace and racial harmony, they aren’t worth it. Such a compromise is especially unnecessary when there exist countless secular alternatives to weekly religious meetings. One alternative is found in bowling leagues, which research suggests can generate comparable levels of community without the associated racial and provincial baggage.

But what about adherence to rituals as such? Does our finding that respondents were almost twice as likely to avoid pork than other Islamic taboos speak to the general failure of religion to obtain adherence to its own, most important symbols? It would seem so.

Six-in-ten American Muslims do not pray the five mandatory daily prayers, which is comparable to the 56% of American Christians who fail to attend church on a weekly basis. Internationally, the numbers range but are similar: a rough global average says that six-in-ten Christians stay home on Sundays and that 58% of Muslim Pakistan – one of the most religious countries on Earth – does not pray five times a day. Similarly, some six-in-ten Israeli and U.S. Jews fail to observe traditional Sabbath restrictions. 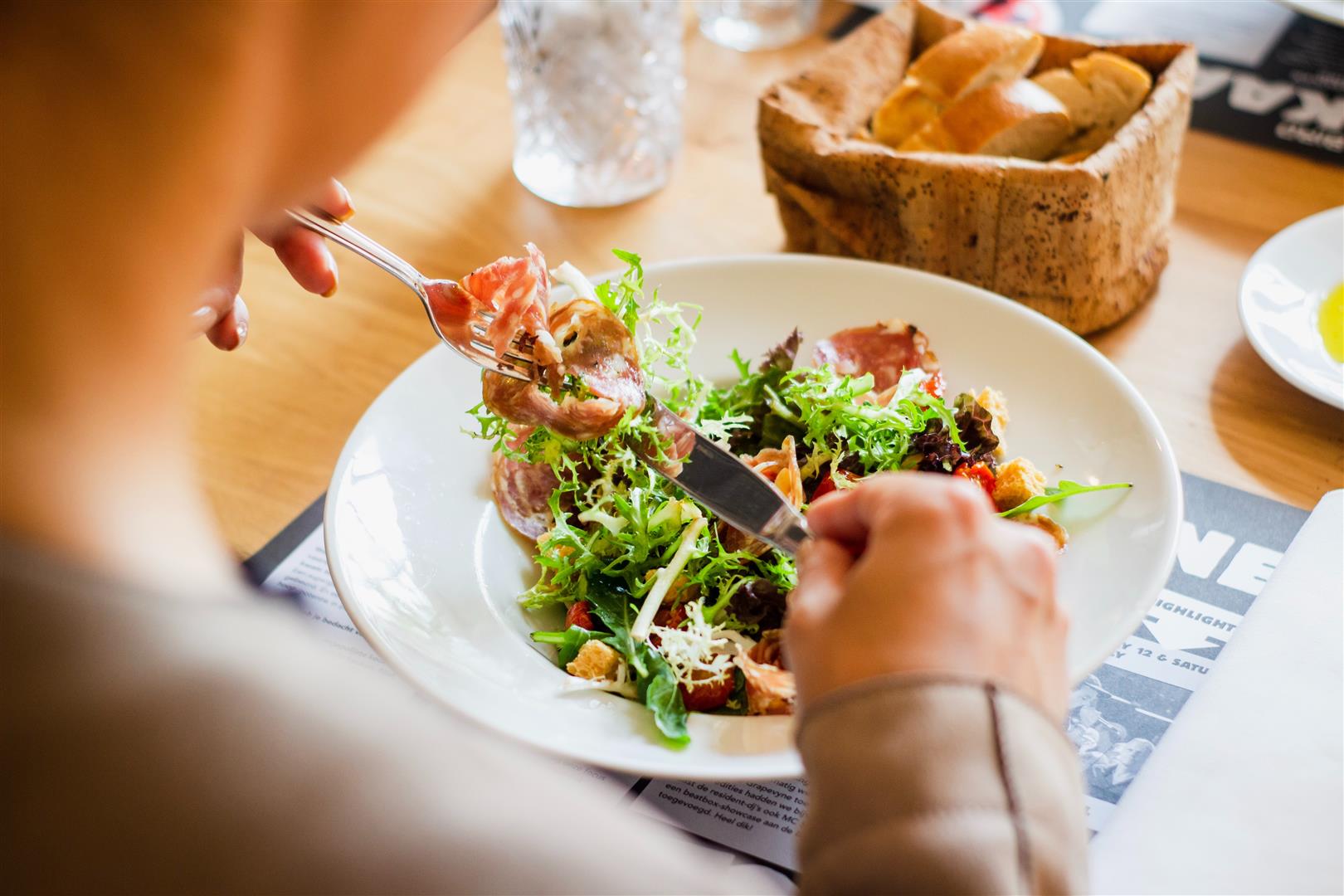 Against this backdrop of general failure, of all the most important things, arbitrary religious restrictions on diet stand out as a gleaming success. In spite of the fact that just 80% of the population is Hindu, some 93% of Indians don’t eat beef – according to one government survey, this includes six-in-ten Indian Muslims and seven-in-ten Indian Christians. Talk about dietary proselytism (in fact, however, most of this avoidance is likely due to the illegality of beef in the majority of Indian states). 84% of Israeli Jews and 43% of American Jews don’t eat pork – the latter statistic being perhaps just as impressive as the first, given that 22% of American Jews identify as having “no religion” and that 62% see Judaism as a primarily cultural rather than religious phenomenon.

Various data suggest what is also common knowledge to anyone familiar with Islamic cultures: despite the plausible positive impact of reduced alcohol consumption, as a rule, the prohibition on the drink is far less respected across the Muslim world than that on pork. For instance, Azerbaijan – a 99% Muslim country where only 21% of Muslims pray five times a day – ranked 38th among WHO member states on the number of alcoholic beverage consumers nationwide, with the average Azerbaijani consuming 10.6 liters per year. This was despite the fact that the WHO also found that as many as 38.7% of Azerbaijanis abstained from alcohol altogether – a proportion roughly twice as large as those who reported praying five times a day, again showing that religion more effectively enforces diet than ritual.

No one really knows what Abraham’s successors had against piglets. According to Christopher Hitchens, the taboo stems from the uncanny likeness (in flesh, sound, and mind) of pigs and humans. Anthropologists have ventured more logistical explanations (and religious apologists, of course, insist the prohibition has a fully scientific and rational basis). Whatever its origin, the taboo ultimately manifests itself as an unqualified hatred of piggies; one can only hope that if the rest of us ever stop eating them, it is for the opposite reason.

The genealogy of our rage against these twirly-tailed trotters of pinkish persuasions shall likely remain elusive. One thing, however, is clear: any argument for the utility of religion must remain metaphysical, which is another way of saying that religion is effectively good for nothing. Nothing, that is, but pointlessly placing certain palates beyond the pale.