The clearest example is the concept of “awrah,” or private body parts. The Islamic obsession with reining in women’s sexuality is evident in the term itself: in Pakistan, in fact, women are referred to by the closely-related Urdu term aurat, which literally means “defect” or “genitalia.”

To put it mildly, dressing immodestly is one of the worst taboos a Muslim woman can breach. What happens, then, when a woman in a repressive environment frees herself from these shackles, newly aware that she can, in fact, wear shorts without risking eternal damnation? 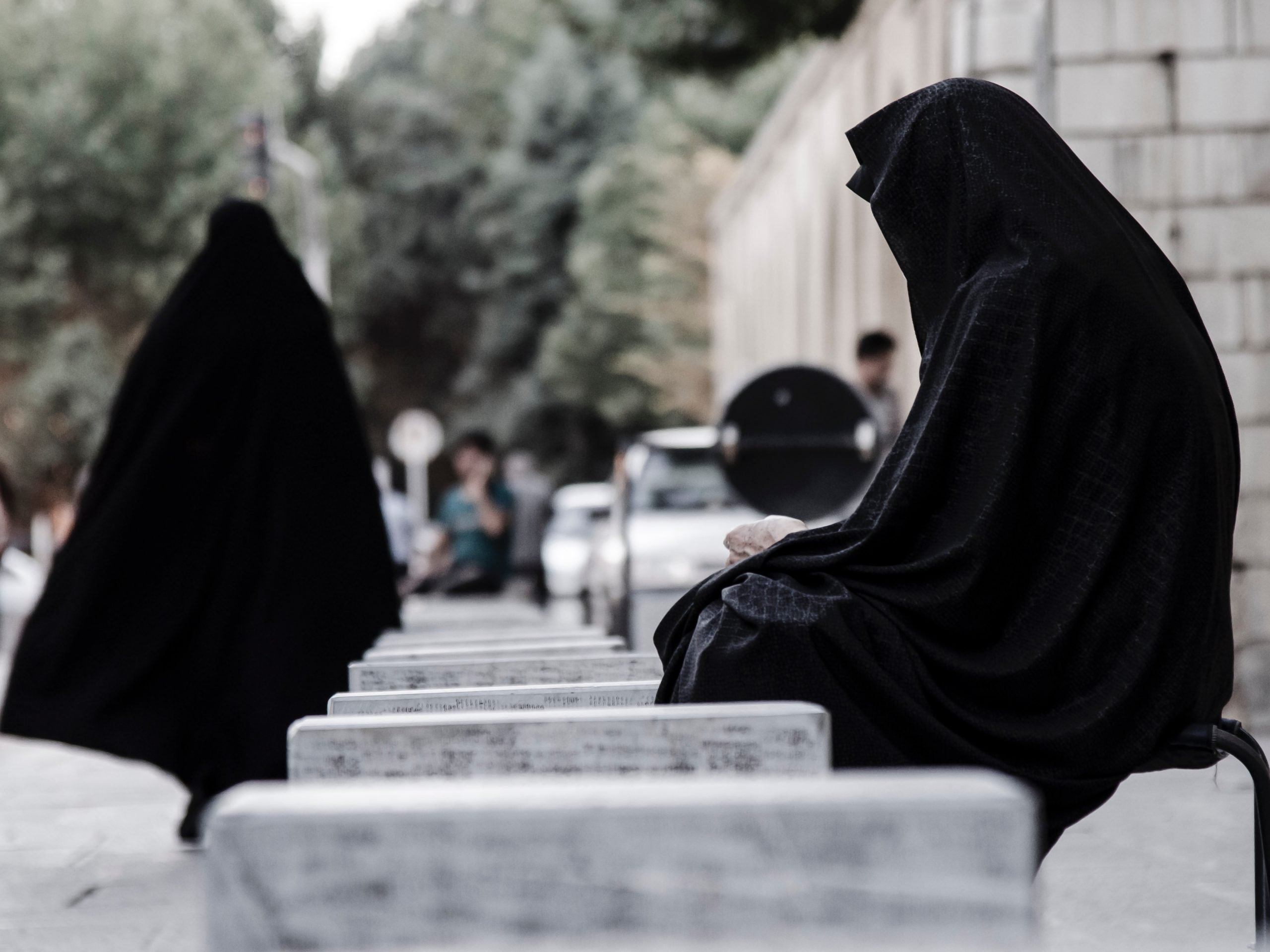 Unsurprisingly, the answer is that, almost always—86% of the time for our female respondents—she has a difficult time adjusting. Men, who are unburdened by the shackles of modesty culture, can look forward to a much easier time: 74% of our male respondents had no trouble with the transition at all.

It is not shocking in this light that more women had trouble adjusting to premarital sex once they left Islam. This difference is modest—4%—but the wide gap in former behavior is undeniable. Far more women than men abstained altogether, 50% to 38%.

This dynamic was present in dating behavior, too. More women than men—10% to 6%—said they did not or could not date before marriage while they were practicing. Women were also less likely to say that their practice of Islam had not factored into their decisions on who to date or marry (19%) than men (29%). A majority of women (51%) had dated and planned to marry within the faith while only a plurality of men (46%) said the same, reflecting another patriarchal standard: if a man takes a non-Muslim wife, it may not be as serious a transgression as it would be if the roles were reversed. Men take brides of other faiths; women marry into other faiths.

Indeed, in all things, it seems women bore the burden of Islam’s restrictions more heavily than men. They felt it concerning alcohol consumption, which a majority of men participated in and a majority of women abstained from before apostatizing. They felt it even after they broke ties with Islam, when 62% felt pressure from their families to “keep quiet” about their apostasy, as opposed to 50% of men. Women were also significantly more likely to experience difficulty adjusting to alcohol consumption (68%) than men (60%). 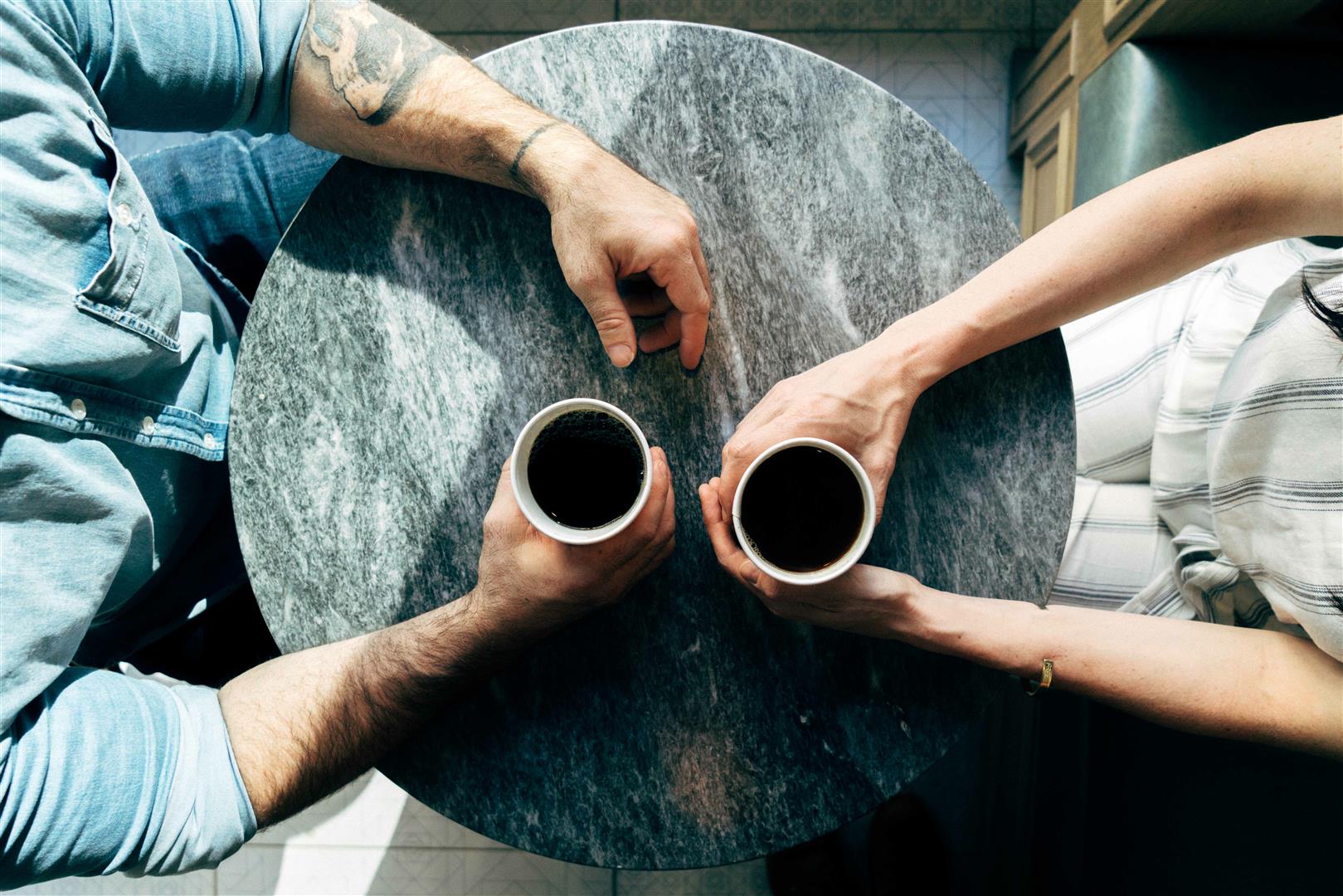 Our female respondents also said they thought of themselves as less devout than their male counterparts, and they did not pray as often. But this is no isolated result: Islam holds a unique distinction as one of the only world religions whose women are not generally more devout than its men.

Our respondents took this tendency further: men reported greater levels of devoutness while they were religious. They were slightly more likely to report praying “as often as possible” or “all the time” (47%) than women (43%). Conversely, women were significantly more likely to say that while they were practicing, they considered themselves less devout than the rest of their family (42% to men’s 31%).

In case after case, women are born on the wrong side of God’s affection and then find it difficult to dispel that burden, even as they come to recognize God does not exist. Is it any surprise that they find themselves less engaged with Islam?

The sexism revealed here likely has real implications on who stays in Islam, who leaves it, and why. Among the women who told their stories in the survey, a recurrent theme emerged: the realization that they did not need to feel guilt for their sex, that they could live as freely as men without being treated like children. But the feelings of inferiority, the inhibitions so often inculcated in women but spared to men, the psychological struggle merely to exist as an autonomous human being—these can and do linger even after women leave their religious lives behind.