So goes the refrain of traditionalists and moral crusaders the world over. The supposed culprits are many, but in Muslim-majority countries, a villain repeatedly singled out is the all-encompassing behemoth of “Western influence.”

Islamic religious and political leaders see a world of faith and tradition in danger of slipping away to malignant external factors, perpetrated by insidious actors hostile to political Islam—or even the doctrines of Islam itself. Whether it be through print media, television, or the omnipresent internet, the minds of young people are poisoned with exposure to liberal ideas. In the Eastern and Western hemispheres alike, Islamic religious and political leaders believe such exposure genuinely threatens to undermine the critical pillars of Islamic faith and doctrine.

They are not entirely wrong. 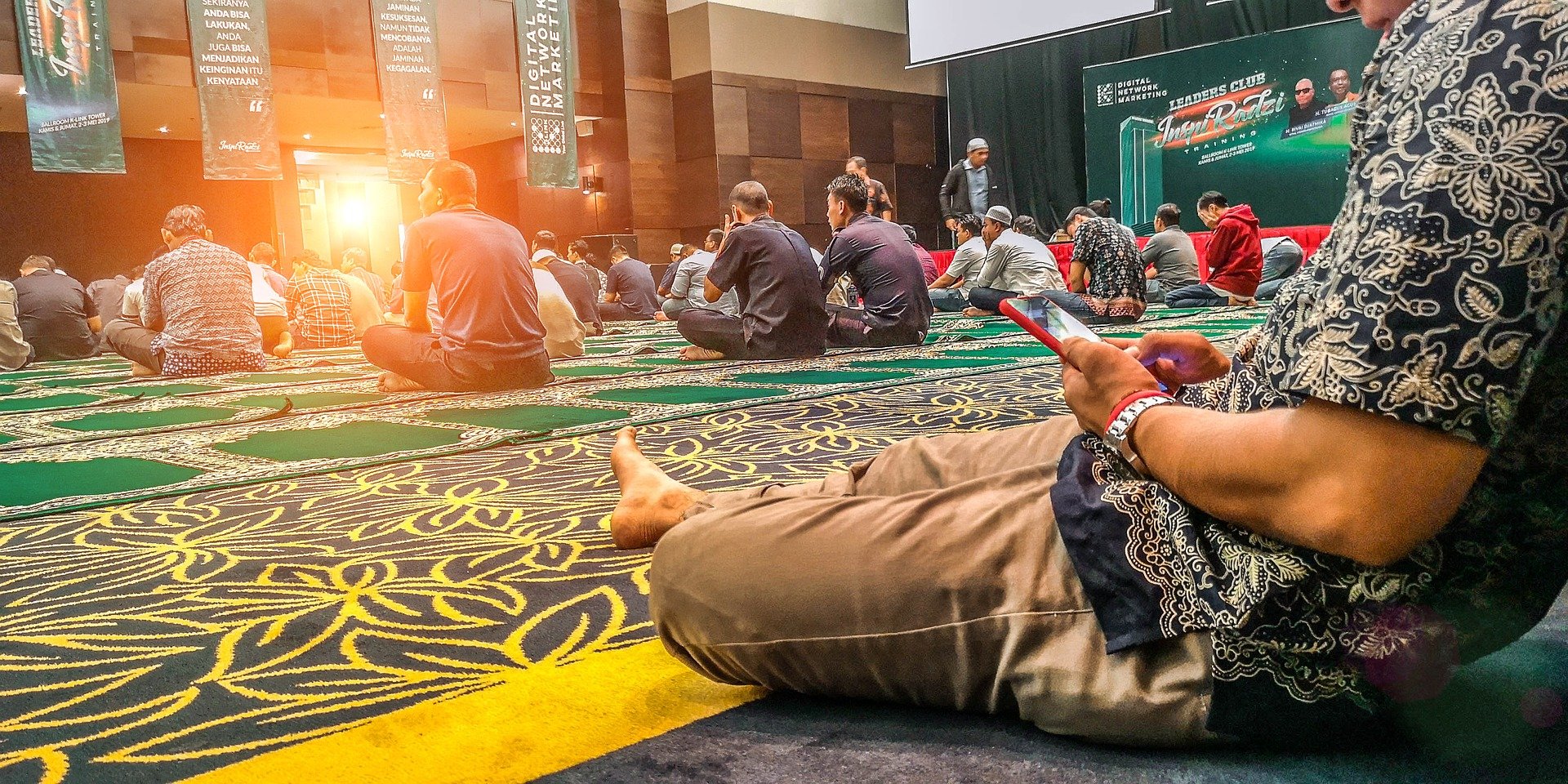 In our survey of North American ex-Muslims, nearly all respondents are first- or second-generation immigrants. As such, most have some level of past or present connection with the Muslim world. And, regardless, they are (or were) necessarily ingrained to some extent in social structures and environments where the institutions of Islam—or simply the faith itself—formed a foundational element.

One can read this data with varying degrees of conservatism and caution, but briefly put, this tells us that the majority of respondents who left Islam did so without their social environment playing any role.

The usual caveats are in order: this is self-reported data, and people will tend to place ultimate responsibility for their beliefs on themselves rather than others, even if others did play a part; likewise, “someone you knew personally” can mean different things to different people, and a conversation with a stranger that spurred deeper thought on certain topics may count to some but not to others.

Nevertheless, these figures are striking. Respondents, born into and raised in social environments in which Islam is paramount or at least important, broke free of the faith, and it was not typically because they encountered dissent within those social environments that gave them permission to question. Instead, something else was at play.

This “something else” was, of course, the internet. Much has been written of its effect on the secularization of youth—indeed, of just about everyone, though youth especially—and there is no need here to explain in great depth what should now be an article of common sense: the free global flow of information exposes people to foreign ideas and challenges their ways of thinking, no matter where they are. In one’s ideologically formative teens and twenties, this has great potential to effect an upending of one’s worldview. It may go a long way toward explaining why our respondents are so young: only 26% exceed the age of 35. 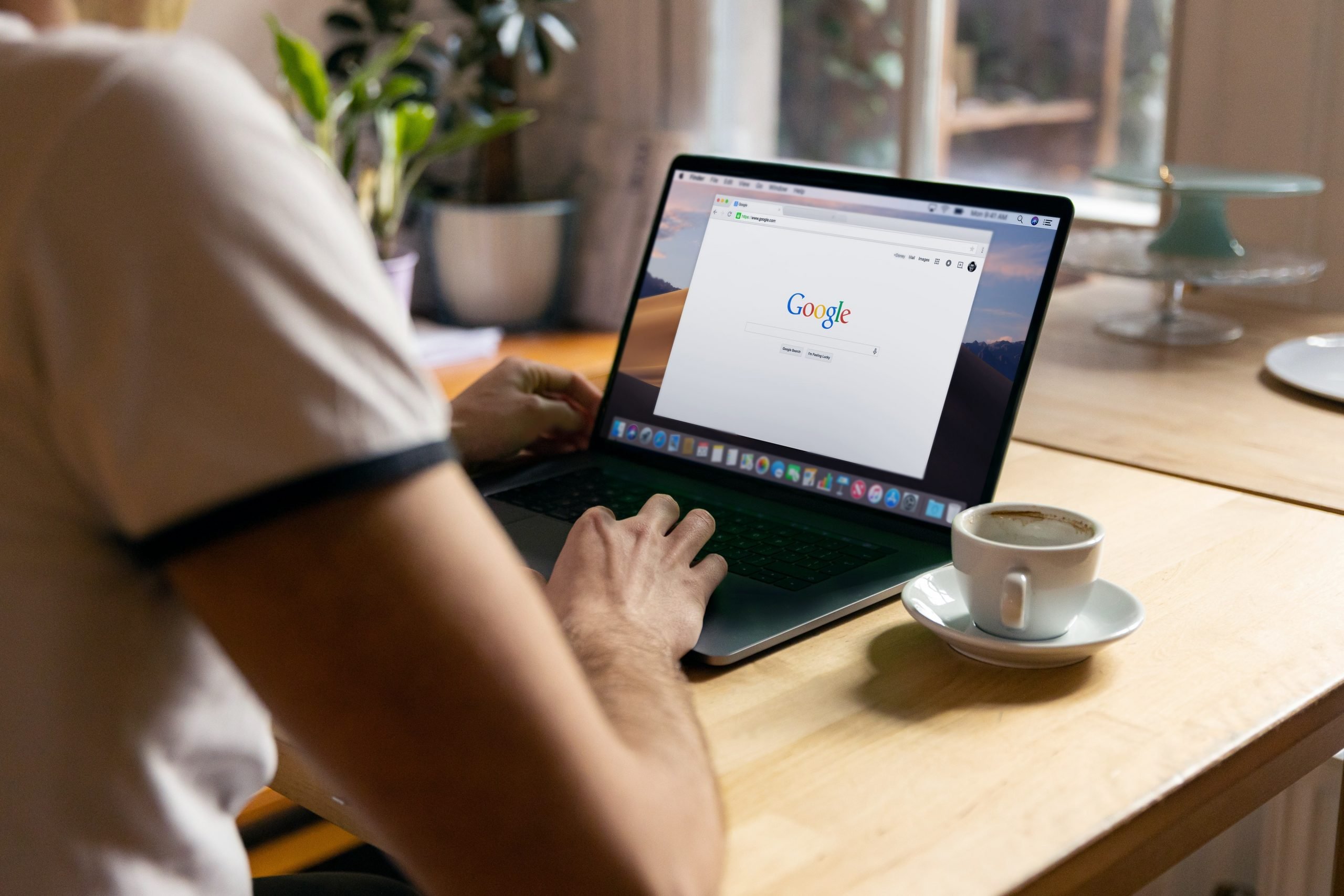 But, just as the moral panickers fear, essentially all media is to blame. Where respondents in our survey could elaborate with written answers, many cited the writings of Christopher Hitchens and Richard Dawkins, among other horsemen of New Atheism, as critical influences on their apostasy. Others mentioned reading their religion’s source material for the first time and becoming horrified at the seeming endorsements of barbarous cruelty and the utter lack of respect for human rights and dignity. Of course, had the moral decay of our times not placed such foolish ideas as “tolerance” and “human rights” in their heads to begin with, who is to say the Qur’an or the hadith would have disturbed them at all?

It is, of course, still the interconnection of the internet that facilitates all this. Many respondents would not have known of the New Atheists’ writings without it; others took to examining their religion in more depth only after arguing with atheists online. It is through the free global exchange of ideas that religion has been so diminished in the 21st century.

At the innermost core, then, the moral crusaders who seek to protect their religions from liberal subversion are not fighting against moral decay at all: they are fighting against the concept of communication.

Sadly, in some cases they are actually succeeding. Many Islamic states have seen the destruction that unfettered posting can wreak, and so they have taken to censorship. Some users who would learn more about international non-governmental organizations working to defend the right to freedom of conscience find their websites cannot be accessed. Those who blaspheme by posting cartoons of the Prophet to Facebook are sentenced to imprisonment or execution. In some cases, content that undermines the precepts of Islam is blocked for users in that country—often with the consent and compliance of social media companies.

Should censorship and suppression win out in the end, then the Islamic religious and political authorities who wish to protect their youth from corruption at the hands of secularism and liberalism may succeed.

But if communication instead prevails—if the free exchange of ideas can continue to shine as candlelight in repressive darkness, rather than being snuffed out—then there may be no stopping the secularization that has been steadily marching along. Because whether someone is there in one’s personal life to offer a skeptical perspective on religion or not, there will certainly be someone on the other end of an internet connection to fill that role in their stead.