This dynamic repeats itself all over the Western world, and it is no secret: populist right-wing politicians happily seize any opportunities they can to remind people that Islam is, as Mila put it, a “shitty religion.” Furthermore, they have no qualms about pointing to ex-Muslims as the clearest illustrations of this.

Also this past February, Lale Gül, a Dutch author with Turkish ancestry, ignited a conversation in her own country. Her semi-autobiographical novel, Ik ga leven (I Shall Live), tells the story of a girl born to Turkish parents who struggles between the two worlds of her Islamic upbringing and the liberal, secular society into which she was born. Lale, who is an ex-Muslim, found herself on the receiving end of death threats from fundamentalists. Right-wing political leader Geert Wilders came to her defense, calling her a “hero”; it was this particular incident, Lale said, that finally made living with her family so unbearable she had to leave home.

The common threads between them may make it an attractive assumption that ex-Muslims and right-wing Western politicians are natural allies. For the sake of cultural conservatism, they are eager to prove that Islam is incompatible with liberal values taken for granted in Western countries—women’s rights, gay rights, and the freedom to blaspheme. Even in American political discourse, these arguments are commonplace. Meanwhile, many ex-Muslims left their faith in large part because they, too, believe that Islam, at its core, does not respect these liberal values. 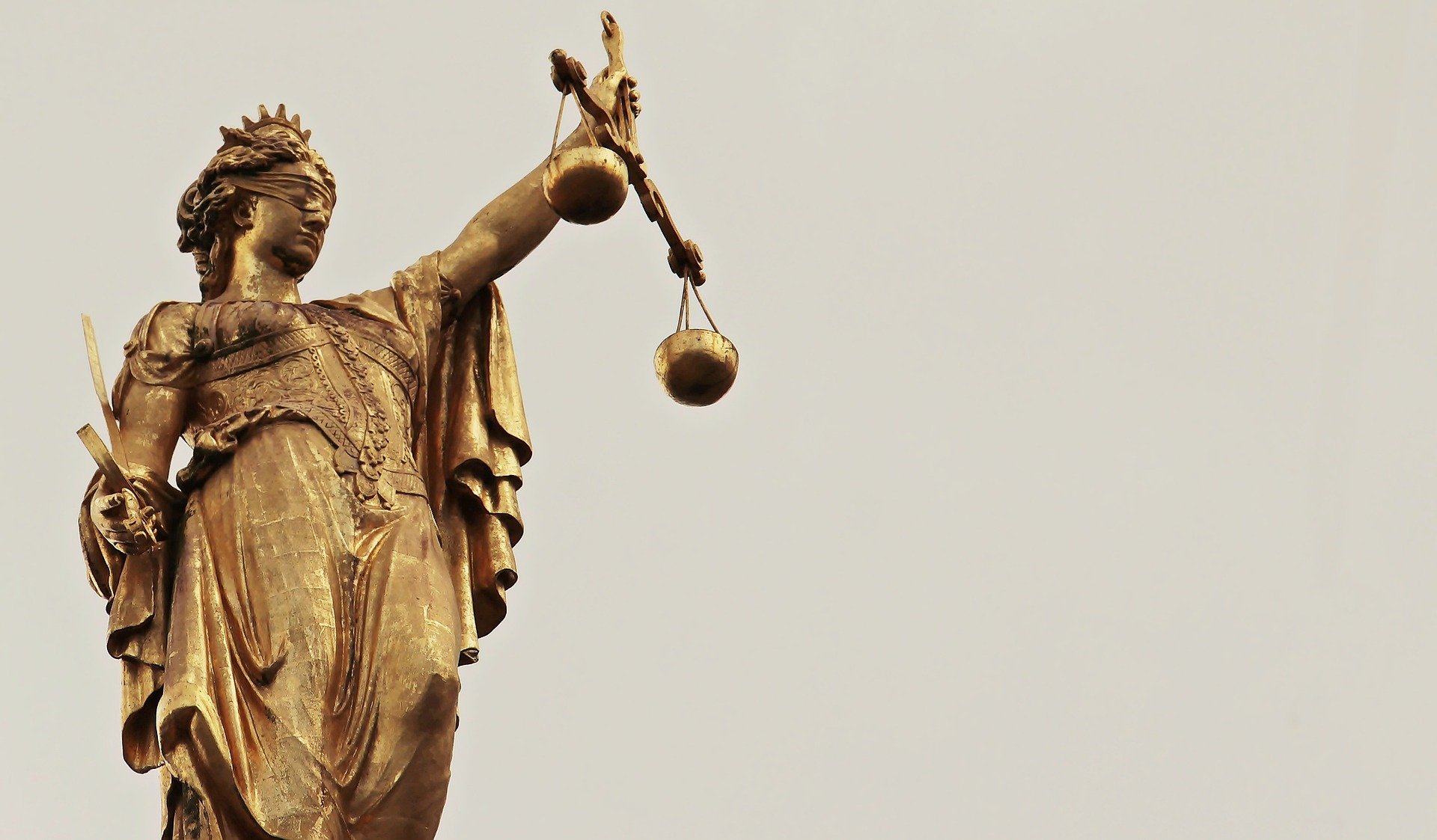 Between a Rock and a Hard Place

To be sure, Islam stands at a unique intersection in the culture wars. In the U.S., it is a faith comprised mostly of immigrants, and even 20 years after 9/11, its practitioners may still face prejudice and discrimination, often racially charged. As a result, many liberals and progressives feel an obligation to stand up for Muslims, to push back against demonization and “Islamophobia.” This is a noble goal; but, as the very term “Islamophobia” evinces, it can lead to an unwillingness to entertain the idea that Islam has a troubling reactionary current of its own. It can lead to comments like those of France’s Justice Minister, who called Mila’s comments about Islam—which were perfectly legitimate, if crude, exercises of free expression—“an attack on freedom of conscience.”

So, then, sincerely or not, in come the Marine Le Pens and Geert Wilderses of the world to posture as the champions of free expression—all while liberals clear the room for them to do so. 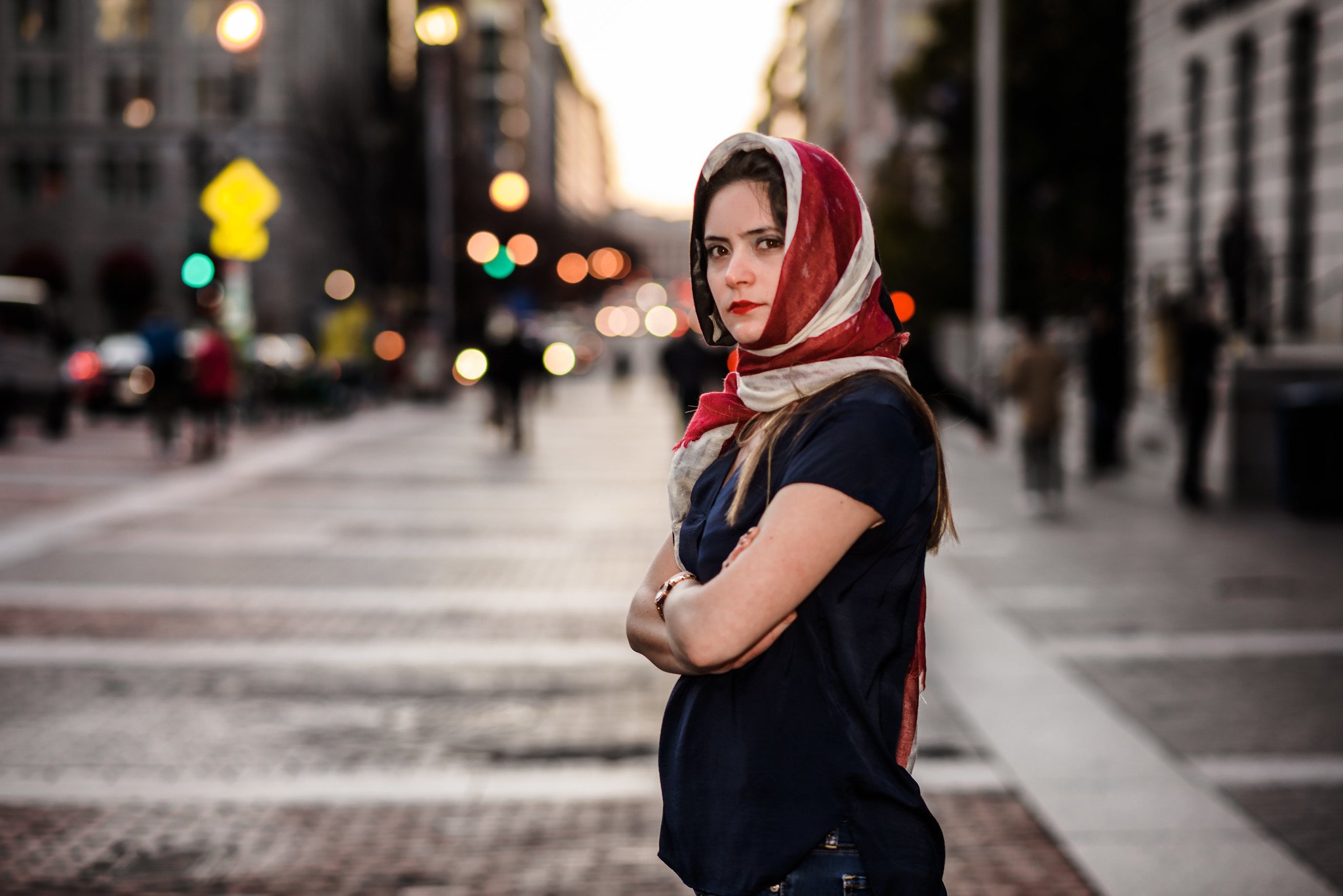 Through it all, ex-Muslims too often find themselves caught between political movements: one which does not want to hear from them for fear of stoking “Islamophobia,” and another which would love to hear from them, but only for the sake of advancing a conservative agenda in which most ex-Muslims would like little or no part.

In our survey, conflict between Islam and human rights principles, like women’s rights and gay rights, was a contributing factor in the majority of respondents’ decisions to leave the faith (58%). It was the most important factor for about a third (35%). Respondents spoke frequently of the ways Islam diminished and degraded women, of the barbaric punishments it prescribed for gay people, and of its dehumanization and demonization of non-Muslims. Though most Muslims are far better people than the sacred texts would have them be, these disturbing attitudes are embedded in the doctrines. They have real-world consequences, especially in the theocracies and pseudo-theocracies of the Islamic world.

And, certainly, most people who have managed to escape the shackles and strictures of one tradition will be none too eager to pivot immediately to helping those right-wing Western politicians who merely advocate a different kind of traditionalism.

And yet, because ex-Muslims are caught in the crossfire of both sides of the culture war, these truths may not be so evident. Some might see a group of individuals who have rejected Islam and believe that to be enough to place them on the right.

A Crisis of Liberalism

In our survey results, however, there are those anomalies at which some readers will have already raised their eyebrows.

It would be more surprising if no respondents became more conservative after leaving Islam. People are individuals, each with their own unique journeys. But one still wonders about that 3%.

Conservative ex-Muslims are a rare breed, but they do exist, and that merits some exploration. Are they largely those who have seen how the left is so often unreceptive to anything critical of Islam and have thus decided that conservatism is a more fitting home for them? This seems likely, but all we can do at the moment is speculate; there are simply not enough of them in our survey to draw any conclusions. A later, more in-depth study of “conservative apostates” seems warranted.

In the meantime, though, perhaps they can serve as a caution for liberals and progressives, who should naturally have an ally in ex-Muslims against reactionary thought and traditionalism in all forms. To allow Marine Le Pen to be a voice of reason is to chart a course for defeat, to admit that genuine liberalism cannot win.

Perhaps this much-needed reflection is already happening. President Macron’s rebuke of his Justice Minister seems to indicate that he understands if liberals do not stand up in defense of blasphemy, even against Islam, right-wingers will, and their motives may not be so benevolent.

Of course, that this exact discourse has persisted for years does not necessarily inspire confidence. Depending on what unfolds, the future of apostasy from Islam may be as liberal as it is now—or it may be less so.