American Muslims who were born in the United States are slightly less devout than immigrant Muslims. They pray and attend mosque slightly less often. Yet in some key ways, US-born Muslims seem to embrace their identities as Muslims to a greater extent than immigrants. They identify more with the global Muslim community, they take slightly more pride in their Muslim identities, and slightly more US-born Muslim women wear head coverings.

The patterns tell a story of a population embedding itself more, not less, in the cultural markers of its international roots, undermining conventional wisdom. 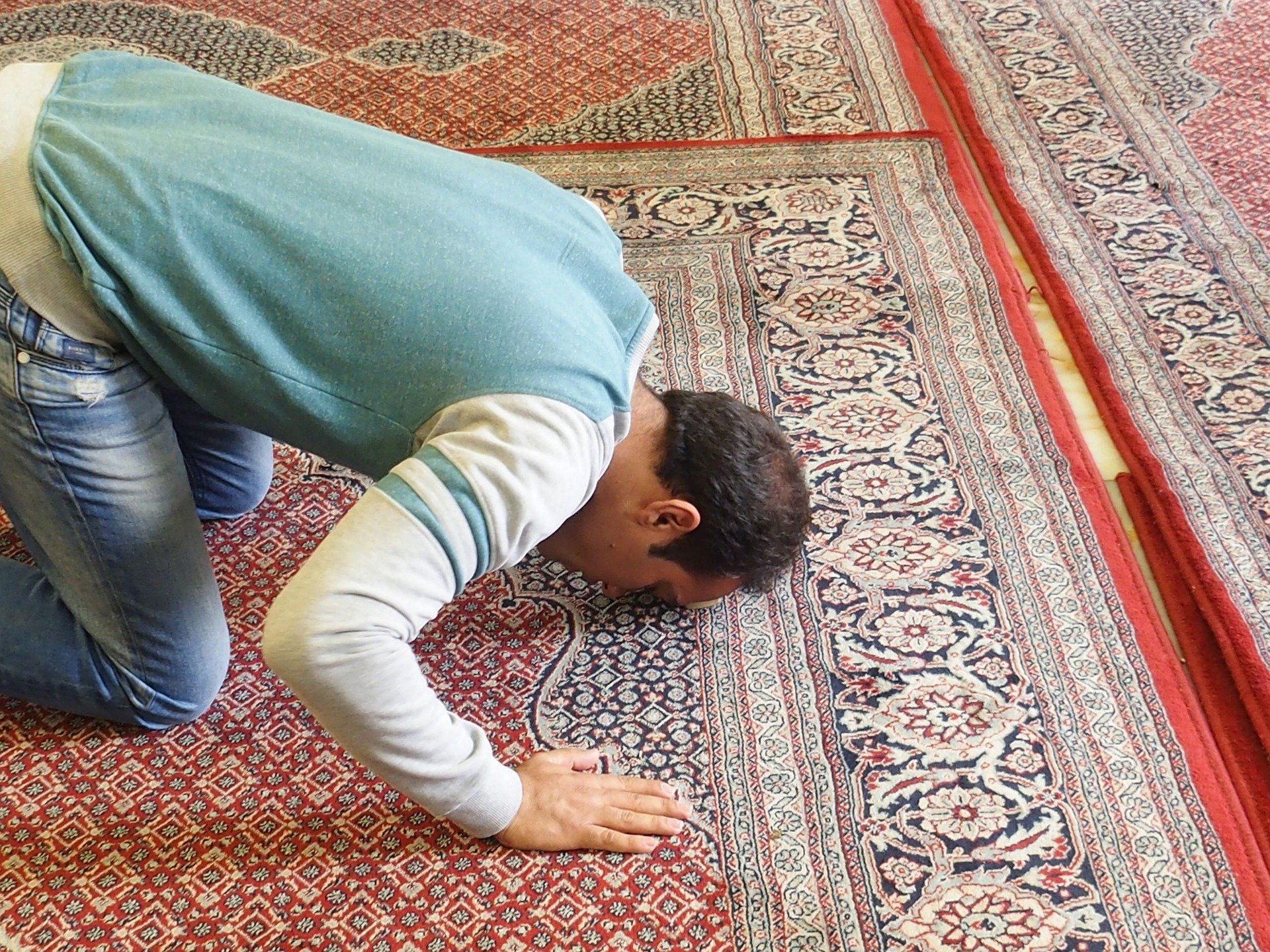 Deep Roots in Religion, Near or Far

One of the most striking contrasts lies in the sex gap between these two groups. It is well-established that women are underrepresented in the global atheist and agnostic population. But female immigrant respondents in our survey were even less common. They constituted only 34% of all immigrants, compared to women’s 44% share in the native-born population. This likely reflects the higher rate of male immigration from Muslim-majority countries—which in turn reflects the ancient menace of female subjugation. Rights to exercise basic autonomy, such as traveling without a guardian, are too often enjoyed only by men.

On some questions where one might initially expect pronounced divisions between these groups, we find uniformity instead. For example, we asked respondents whether they were open about their apostasy and whether their families pressured them to keep quiet about it. One might expect a greater degree of openness among the native-born; they and their families had been exposed to and immersed in secular culture.

Yet reality does not agree with this expectation.

There is almost no difference in the number of immigrant and native-born respondents who were open about their lack of faith (32% and 34%, respectively). The same holds true for how many were pressured by their families or friends to keep quiet about their apostasy (54% and 56%). It would seem that even in the “enlightened” West, tolerance for apostatizing within Muslim communities is little better than in the world’s most restrictive theocracies.

The same principle applied in personal relationships. One might expect native-born respondents to know more ex-Muslims than immigrants, who come from environments where deconversion frequently causes social death, occasionally even physical death. In reality, more immigrant respondents knew an ex-Muslim before they apostatized.

Perhaps some of these differences are not the peculiarities they may initially seem. This is especially true when taking into account respondents’ religious counterparts. A second-generation retreat into Islamic identity among those who stay Muslim is perfectly consistent with many of these ex-Muslims’ responses. How, then, might one explain the overarching phenomenon?

It may be this: unfortunately, second-generation Muslims see America as far more hostile to people of their faith than do their parents. Only 30% of US-born Muslims say that Americans are generally friendly to Muslims, compared to fully 73% of immigrants—a massive 43-point gap. A majority also say that it has become harder to be a Muslim in America, while only a minority of immigrants say the same.

It makes sense, of course, that immigrants would view America more favorably—they are the people who made the monumental effort to move there, leaving their home countries behind. But, most likely, a younger US-born Muslim population would possess worldviews colored much more by the post-9/11 world and issues surrounding anti-Muslim bigotry. As such, they may feel especially conscious of their status as minorities. 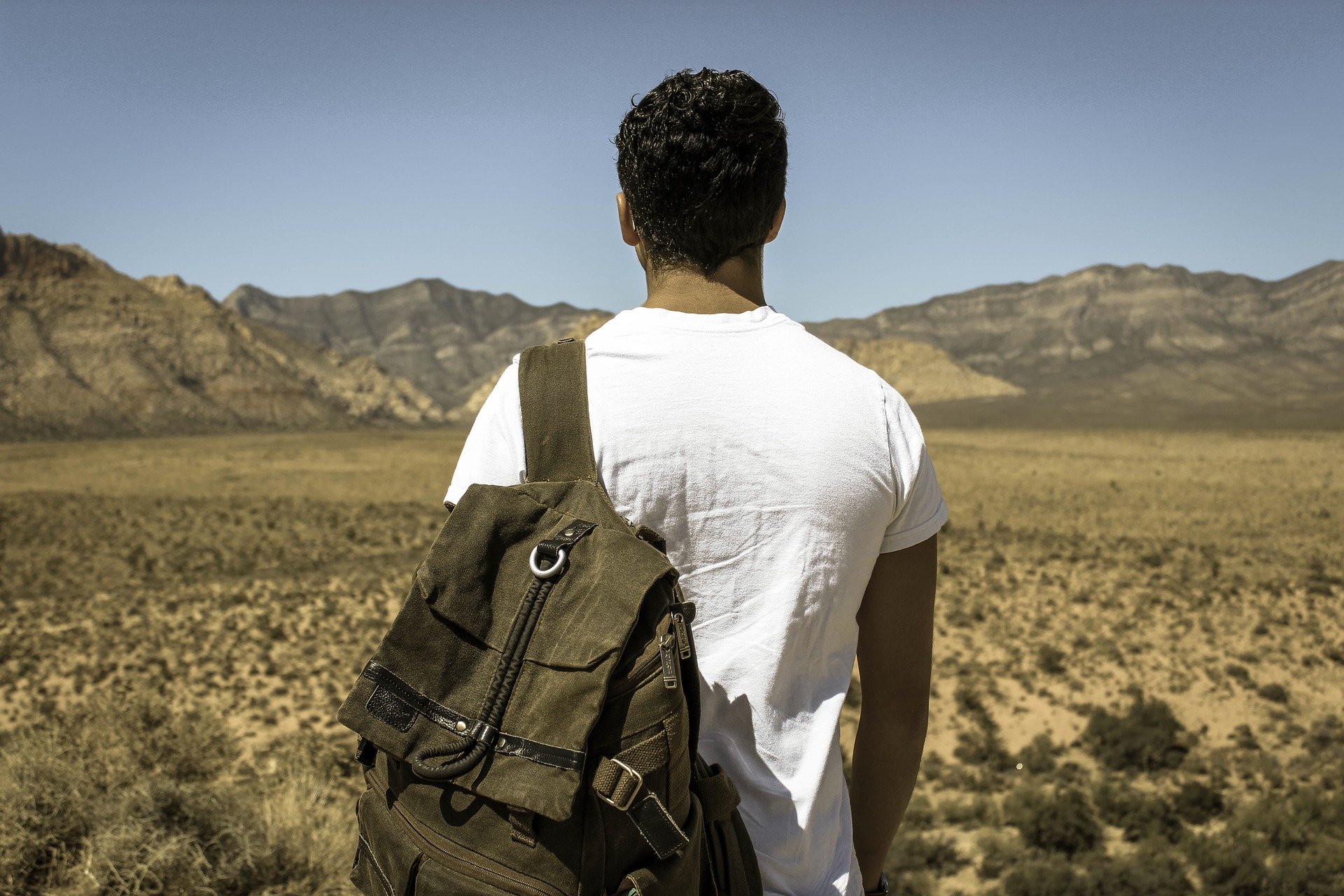 But it is more than this. These numbers strike at what it means to be a religious minority. Most American Muslims find the twofold barriers of ethnicity and religion between them and the mainstream of American and Canadian society. Even native-born Muslims can find an easy point of identification with co-religionists which they cannot find elsewhere.

To leave Islam, then, is to give up a sense of community which may grant reprieve to one who otherwise feels like an outsider wherever they go. To shun it is to shun many of those in the country with whom one may have the most in common. Combine this with an environment where Muslims are so often reminded that they are “different,” and one can hardly be blamed for taking refuge where there is most familiarity.

The tragic outcome of these confluencing factors, of course, is that leaving Islam in the liberal West appears little easier than it is in repressive theocracies. Secular influences do not create unlimited tolerance for free thought, and they may not even reach those communities for whom religion is so integral.

Read some of our articles
The Ideas "Poisoning" Young Muslim Minds